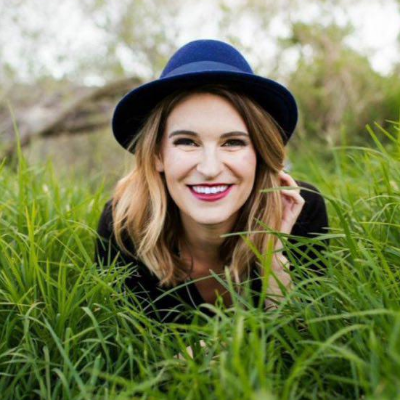 I am part of team For The One

Give Now
This year Jon and I are joining A21 for their 6th annual Walk For Freedom. On October 19th thousands of people all over the world will participate in the #WalkForFreedom event to raise awareness and funds for the fight against human trafficking. My heart breaks for the (over 30 million) men and women who are enslaved right now in our world. The numbers can feel staggering, but we believe that every dollar donated and every person who walks can mean the difference between freedom and captivity for someone. We may not be able to set everyone free but we're walking for the one person we can. We're walking so a young woman doesn't have to be sold on the streets of Los Angeles, so a victim can hear a safe voice when she calls a hotline at 3am in South Africa, so survivors can recover in restorative and warm safe houses.

It would mean so much to us if you'd donate and fight with us to bring freedom to the one.
see more
see more