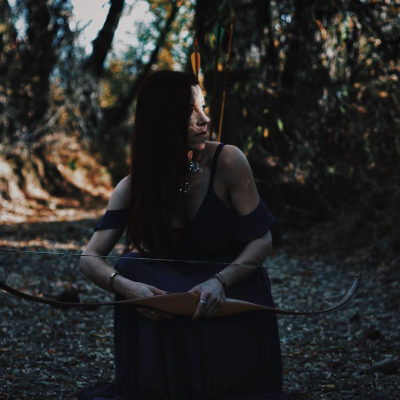 I am part of team Atlanta A-Team

Give Now
"I prefer liberty with danger to peace with slavery." - Jean-Jacques Rousseau

Human trafficking is modern day slavery. Through force, fraud, and coercion, people everywhere are being bought and sold against their will–right now in the 21st century.

Millions of slaves.
A $150 billion industry.
1% ever rescued.

Those statistics are daunting—and they lose the human element. The heart of A21 is for the one. The one woman, the one man, the one child trapped and exploited, unable to see another end to their story. But A21 sees the one, and fights for the one.

I support A21 so that survivors of human trafficking can be given freedom, independence, and the chance at a better story.

I would be THRILLED to have you join us in this fight for freedom! You can donate directly to this Fundraiser or shop in my store: 10% of every sale at Lord-Lady.Com is donated directly to A21.Org!
see more
see more