Ella* is an American girl who had been in the foster care system for years. It was family after family. Home after home. Her life was always changing. When she turned 18, she was too old to stay in the system. She felt hurt and alone with nowhere to go and no one to turn to. One day, a woman approached her asking if she needed any food or help. Ella* thought this woman really cared about her. The woman said her boyfriend was a good guy and could take care of her, and Ella* chose to trust her.

While everything seemed okay at first, the boyfriend suddenly told Ella* that she owed him money for everything he had provided for her. He began trafficking her, forcing her to go from city to city, selling herself for sex. He told her she was worthless and that nobody cared about her.

But one day, Ella* met with a man who she thought was paying for a service. He turned out to be a law enforcement officer who offered to help. Despite the risk, she trusted him and told him her story. The officer assisted her to safety, her trafficker was arrested, and she was connected with A21. We were able to find her safe housing and provide the services she needed to start building the life she envisioned for herself.

We believe that when we all fundraise and invest in the fight for freedom, survivors like Ella* can be restored to a life full of hope, possibility, and independence. Your steps carry the message of human trafficking for the victims in your city. Your dollars carry the power to transform the lives of survivors around the world.

*Survivor’s name has been changed for their protection. 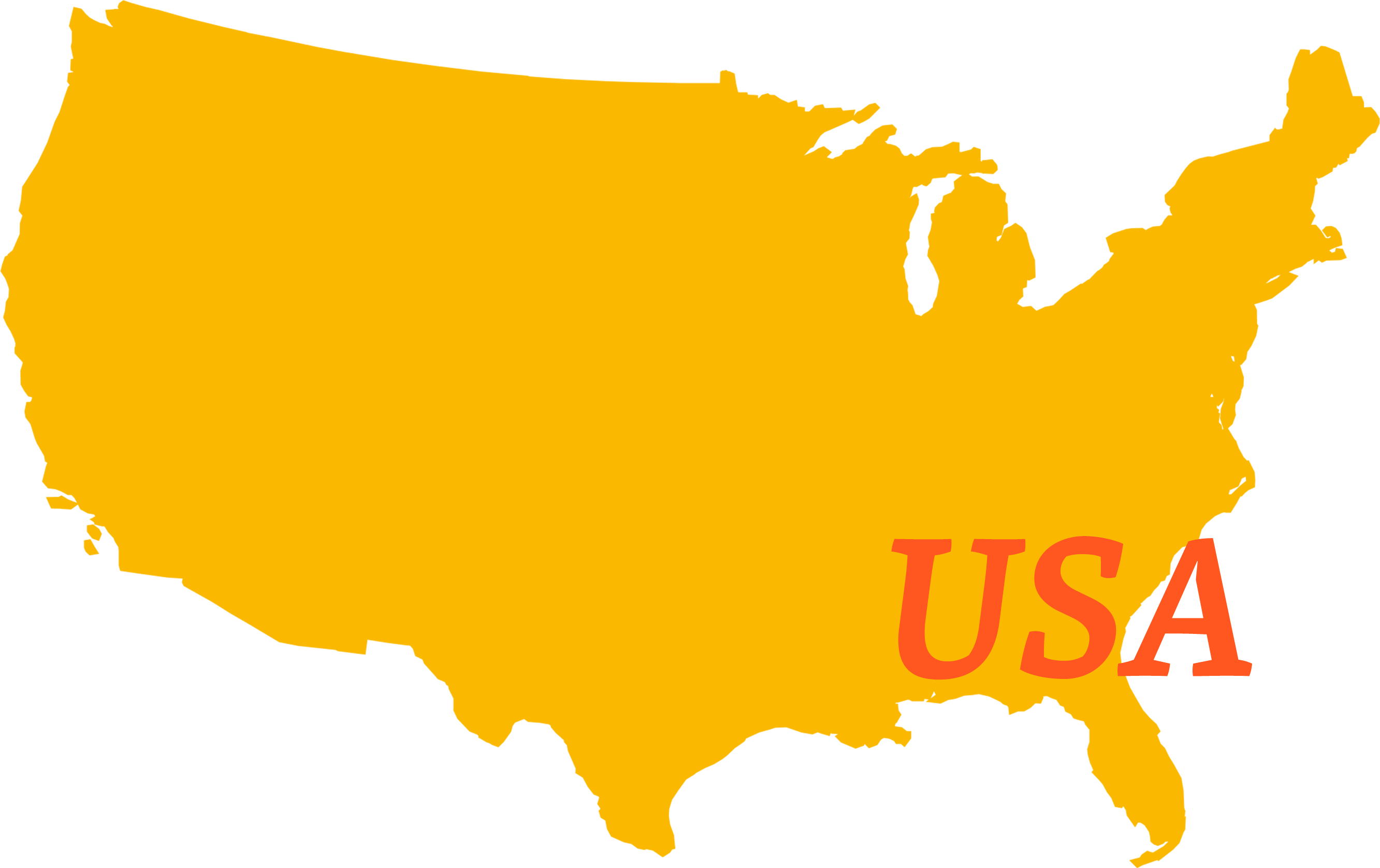 95% of survivors assisted in the USA are female.

90% of A21 assisted survivors in the USA are from the USA.

44% of USA survivors were trafficked by someone they know.

88% of USA survivors in the USA were trafficked for sexual exploitation.

*All provided statistics are based on A21 data and survivors we have assisted.

Use your social media to promote this year’s Walk For Freedom. Below we’ve provided you with 2 graphics to tell survivor stories from across the globe. All you have to do is hold down your finger on the photo you want to use and save it to your phone’s photo folder. Then, write your own caption & don’t forget to use our hashtag: #WALKFORFREEDOM. We can’t wait to hear what you have to say! 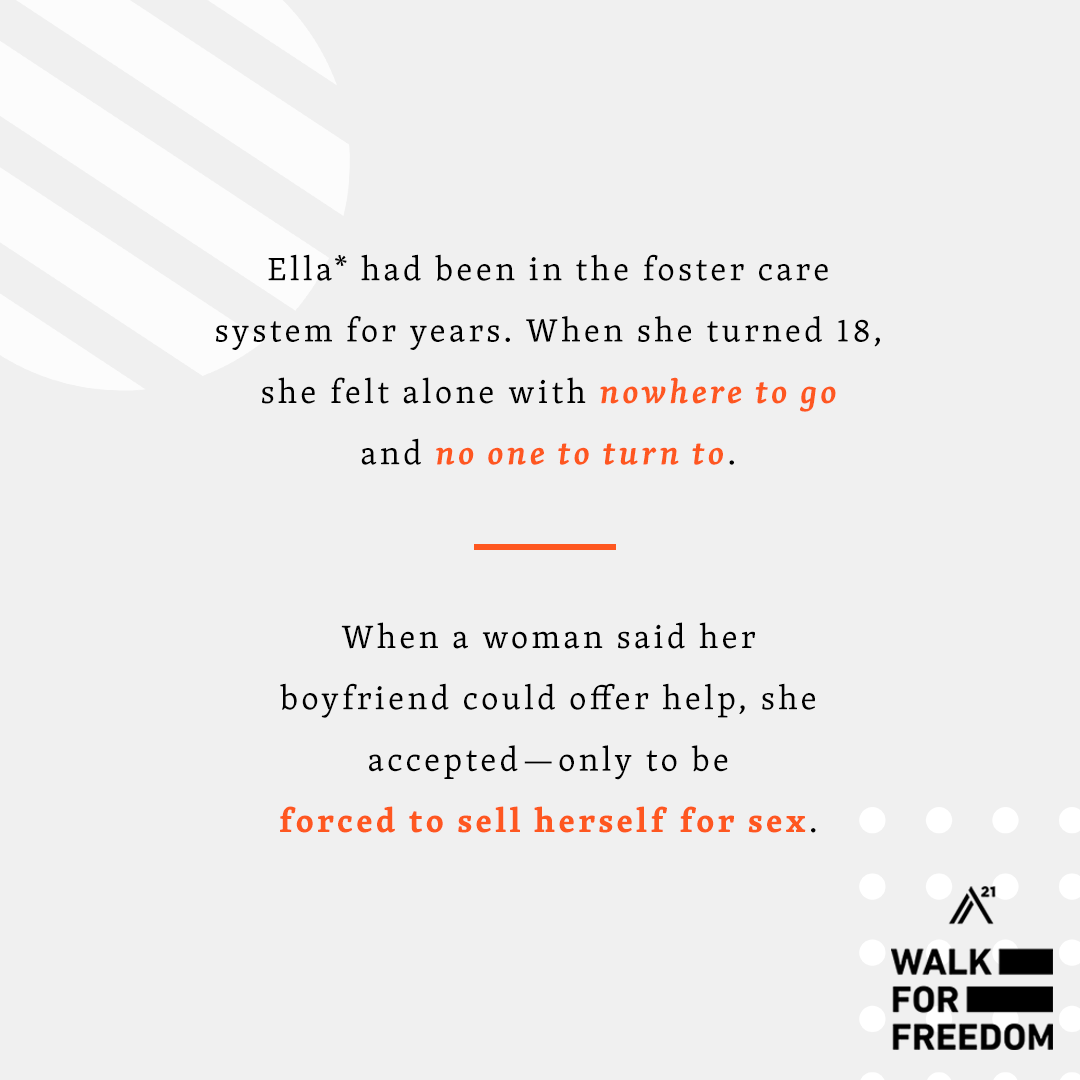 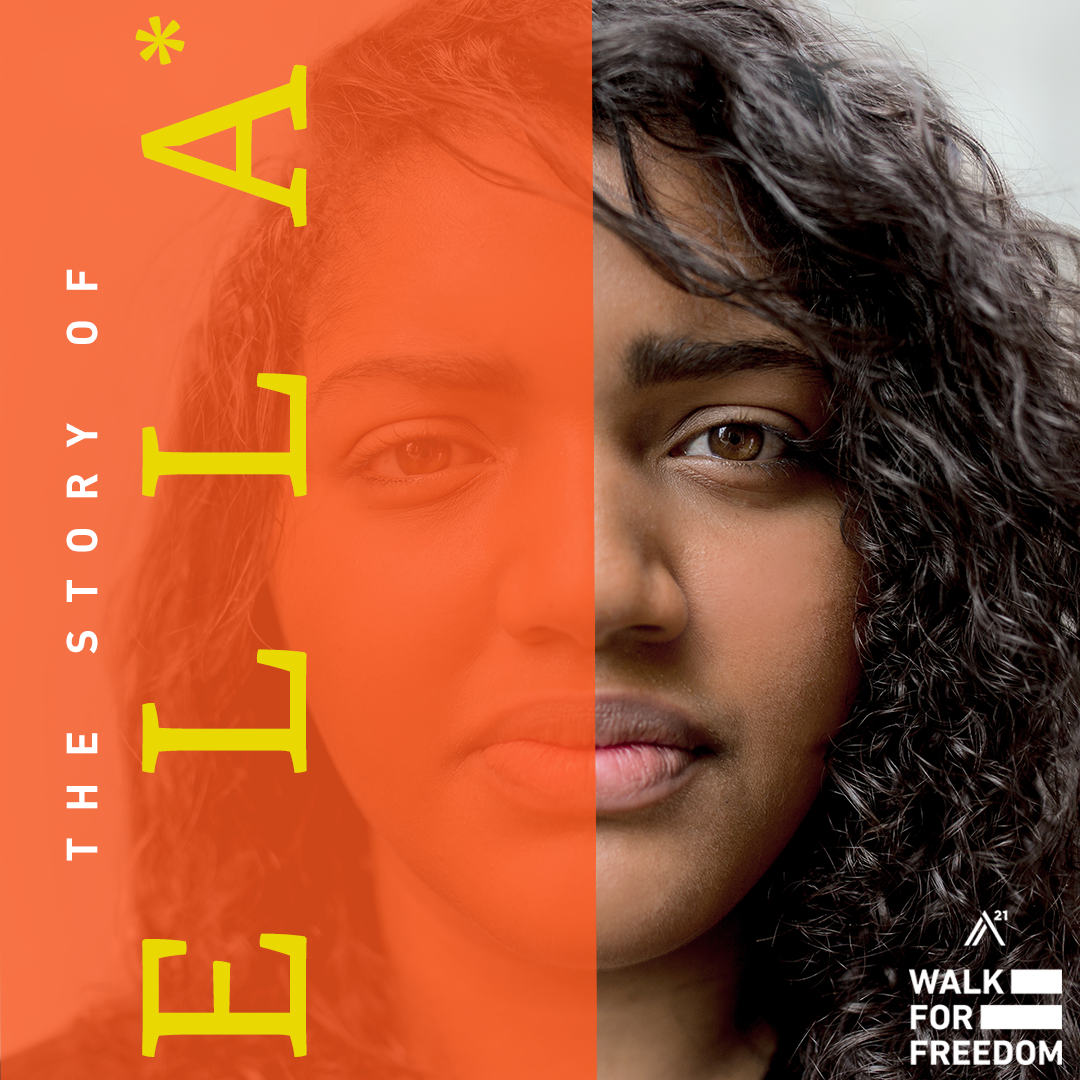