To receive instant updates, follow us on our social media channels at @a21 and sign up to receive our newsletter.

Our educational resources are designed to keep you and your family safe.
Check them out here →

If a minor is online, they become more vulnerable to individuals who can exploit them. The following story is based on actual events.

Our goal is to prevent this type of recruitment and exploitation from happening in the first place, so we’ve created several free resources that cover topics like online safety and how to look for red flags of digital recruitment.

Maria's Story
MaY 2022: The story of Bravery that led to Restoration

Maria was trafficked for years, but she bravely escaped when she saw an open door. On the run, she collided with a woman who had become aware of human trafficking through one of our posters.
The woman called our human trafficking hotline, and a call specialist connected her with the police. Because of Maria’s testimony, the police conducted a raid and rescued many others. Her bravery had a ripple effect, and you too can create a ripple effect of freedom today.

In our Aftercare program, Maria overcame the trauma and found a fresh hope for the future. She experienced healing and restoration. She received medical support, took language lessons, engaged in our group programs, and developed the skills to help her thrive in a new community.

Eventually, she moved into her own apartment and now lives in complete independence. It’s a surreal feeling. A foreign feeling. But the best feeling.

Today, she’s working full-time. She knows her worth. She’s full of hope. She’s living the life she’s always wanted and pursuing the dreams she’s always had.

Right now, Maria is testifying in court against her traffickers. This chapter in her life ends not just in freedom but also in justice.

We long for more stories like Maria's. We long for the day where slavery no longer exists. Thank you for investing in freedom for those who are still being exploited.

It's A Penalty
January 2022: Superbowl LVI

Large events, such as the Super Bowl, can lead to an increase in human trafficking because of the high influx of visitors—but we're working to change that.

It's A Penalty (IAP) is a global campaign that harnesses the power of sport to prevent abuse, exploitation, and trafficking globally. We are proud to be one of the founding partners to this campaign and are excited to announce that the new PSA video, shown here, will be played throughout Southwest and American flights.

Several athletes including Chris Godwin, Johnny Hekker, Aaron Rodgers, Andy Dalton, Nick Foles, and many others are using their voices to speak up and help prevent the exploitation of children.

Last year during the Super Bowl, 16 missing children from the Missing Kids list were identified in the region! It was a team effort to safeguard these individuals.

This is the power of prevention and awareness. Because of your generosity, we can make more people aware of human trafficking and how to stop it.

Sports fan or not, we all agree that every man, woman, and child deserves to be free.

Watch the It’s A Penalty video now and don’t forget to play it at your Super Bowl Party on February 13!

Can You See Me? Child Sex Tourism Scenario Launches

January 2022: Brand New Can You See Me? Scenario

Additional indicators specific to child sex tourism may be noticed:

Learn More About Can You See Me? → 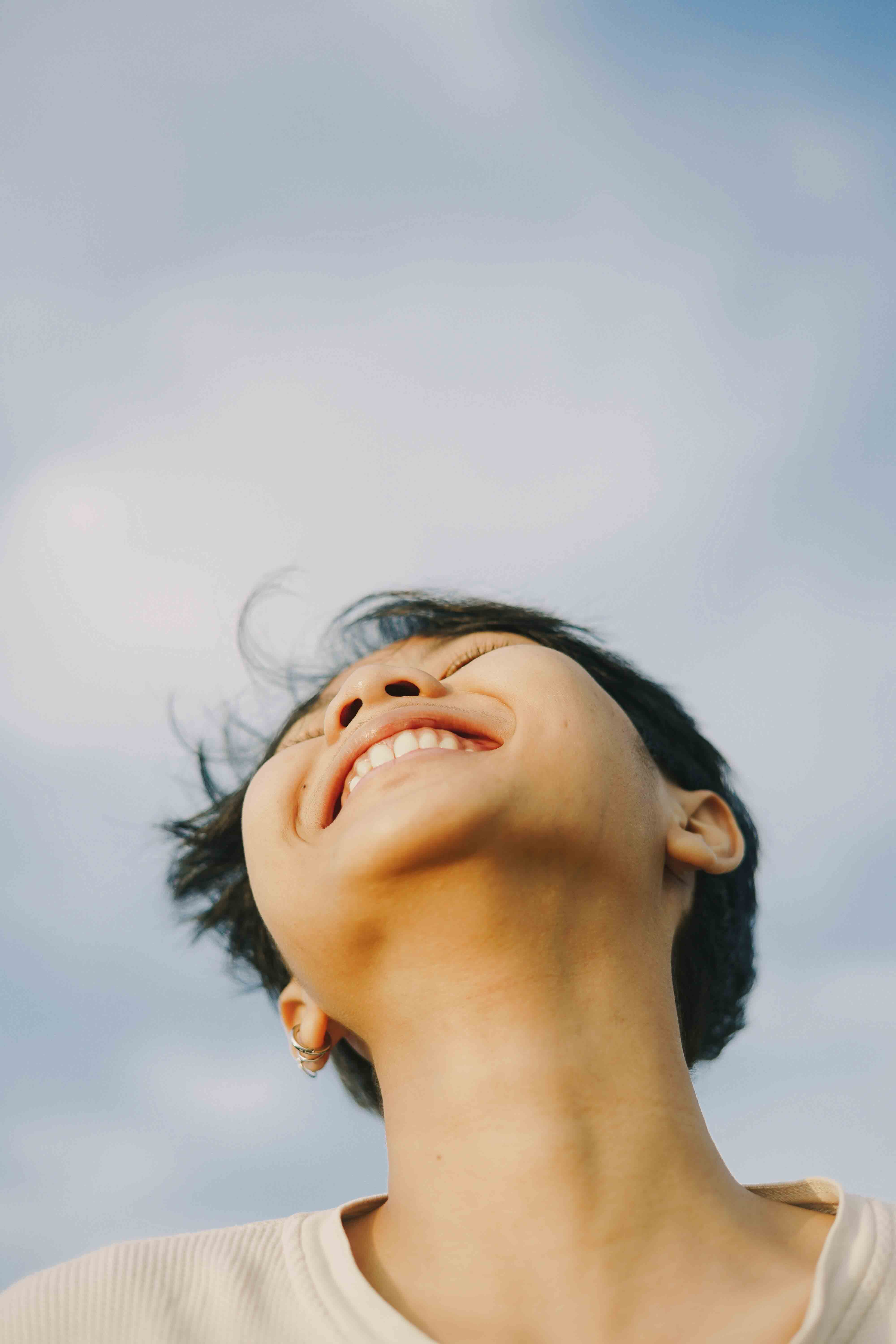 2021 Was A Record-Breaking Year

Because of passionate people like you, 2021 was our most impactful year ever. We continued to break previous records and we are so thankful for your support.

See the impact we made together in 2021:

587 victims identified and processed for referral.

Every number represents a life that was positively affected by you. Whether it was someone learning about human trafficking for the first time or a survivor who entered our care, it was only possible because of your commitment to freedom.

We look forward to continuing to make a difference together, in 2022!

Trafficker Gets Life Sentence in America!

After our North Carolina office worked with the lead survivor witness for years, a judge sentenced her trafficker to life behind bars—the highest possible penalty for his crimes.

This is a precedent-setting court victory for future cases of human trafficking and a significant win for this survivor and many others.

Trafficker Gets Life Sentence in America
Our North Carolina team celebrated a ground-breaking court victory in 2020. After working with the lead survivor witness for years, a judge sentenced her trafficker to life behind bars—the highest possible penalty for his crimes. This is a precedent-setting court victory for future cases of human trafficking and a significant win for this survivor and many others.

Two Survivors’ Testimonies Lead to 7 Sentenced Traffickers
Two survivors in Greece bravely shared their testimonies despite significant opposition—resulting in the conviction of seven members of a trafficking ring. This is a substantial victory that not only brought justice to these survivors but continues to bring justice to future human trafficking cases in Greece.

Judicial Seminar on Human Trafficking, Forced Labor, & Child Exploitation in Thailand
A21 Thailand co-sponsored a judicial conference on human trafficking to 32 judges from across Thailand and ten observers from the British Embassy, Dutch Embassy, Australian Embassy, and other NGOs. Our Government Relations Director and Thailand Country Manager gave presentations on victim-centered prosecutions and addressed questions specific to online child exploitation cases and the use of computer forensics. This was the first conference for judges focused on human trafficking in Thailand—and it’s just the beginning.

Support for Survivors in Court Results in Conviction of Trafficker
Often, facing traffickers in court is an emotionally challenging journey for survivors. But A21 came alongside several survivors in the U.S. by attending the court hearing with them and providing appropriate clothing for court, transportation, food, consistent counseling, and emotional support so they could reach stability and effectively testify against their trafficker. As a result, the trafficker was convicted in the U.S. Federal Court, including charges of sex trafficking, production of child pornography, transporting victims interstate for prostitution, operating an interstate prostitution enterprise, and more.

Major Court Victory for Two Thai Survivors of Child Sex Tourism
After months of working with attorneys and government officials, a U.S. citizen received ten years in federal prison for traveling to Thailand to engage in sex acts with minors and was ordered to pay $10,000 compensation to each survivor. Our team is journeying alongside the survivors by working collaboratively with an attorney and financial advisor to create a life plan for each individual, ensuring they have proper guidance. We believe this will set a precedent for similar transnational prosecutions in the future—giving victims the financial and legal support they need across borders. It also sends a message to perpetrators that they will be prosecuted—no matter where the crime is committed.

How to Shop for a Survivor and Their Family 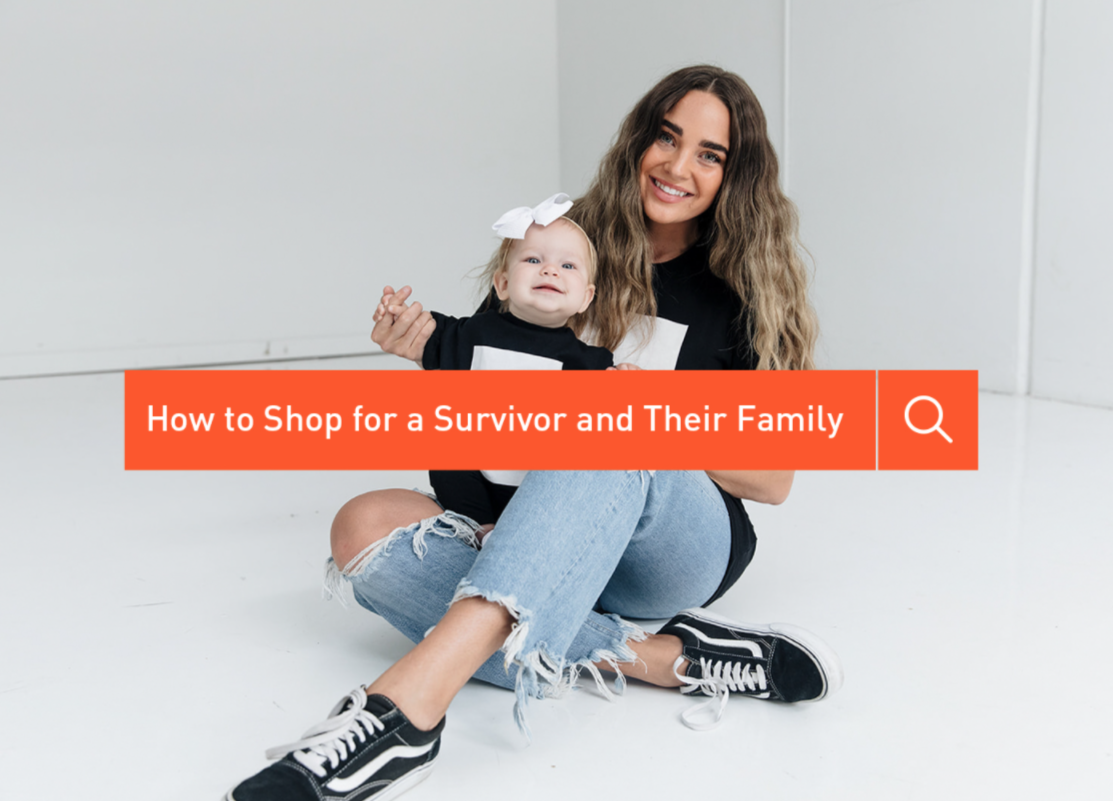 This December, we are opening the A21 Holiday Shop for the second time in our Freedom Center in Charlotte, North Carolina. The A21 Holiday Shop provides survivors the opportunity to experience the joy of holiday shopping for their children at no cost to them.

To be a part of making this event happen, visit A21 Freedom Center Charlotte Wish List on Amazon and pick out the item(s) you want to contribute. These items will be sent directly to the staff at the Freedom Center in Charlotte, where they’ll put them on display in the A21 Holiday Shop. With your support, we can extend the joy of this beautiful season to survivors and their families.

To obtain items in time for holiday shopping, the last day to purchase items off the wish list is Friday, December 3rd, 2021.

Shop for a survivor

When one brave survivor testifies in court and traffickers are convicted, thousands of other victims may be freed or spared from exploitation.

In Greece, two survivors testified against an individual who was prosecuted for trafficking up to 1,000 victims.

In the U.S., survivors testified against a trafficker who was convicted of charges including sex trafficking, production of child pornography, transporting victims interstate for prostitution, operating an interstate prostitution enterprise, and more.

In Thailand, three traffickers were given a groundbreaking prison sentence between 167-320 years each. Five other men involved were also found guilty and ordered to pay compensation to the child victims.

These are just a few of the many legal cases A21 has been a part of over the years. Each case with its own challenges, victories, and wave of impact. 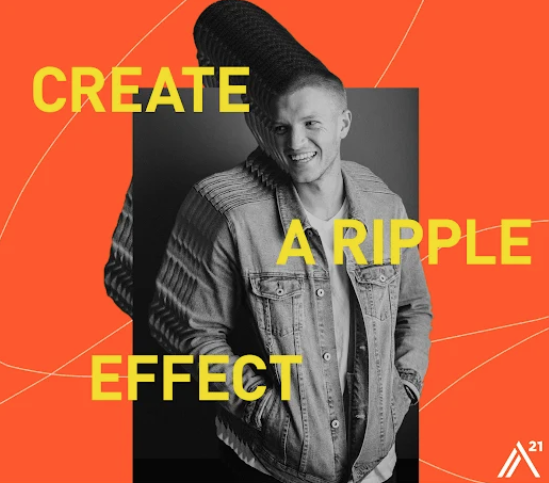 Every court victory stops the cycle of human trafficking in its tracks.
It takes one more dangerous person out of the picture.
It uncovers trafficking rings that lead to the freedom of more victims.
It protects vulnerable, at-risk people from future exploitation by putting perpetrators behind bars.
It sends a loud message that traffickers will be convicted and justice will be served.

Legal prosecution is more than just prison sentences and fines. They are precedent-setting victories for the future we want to see, for the safety and protection of victims who no longer have to live in fear of their abusers. It reminds us that justice will prevail when we fight for it.