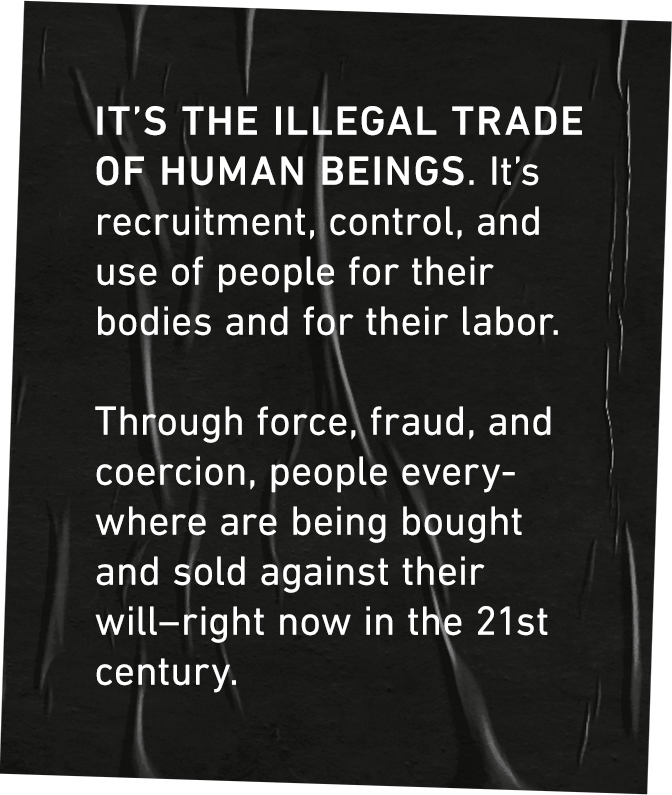 Slavery is violence. It's physical, verbal, and sexual abuse.

But, slavery is more  stoppable than ever.

And that's why we're here–rallying around the world, doing the work together.

Do you suspect trafficking? 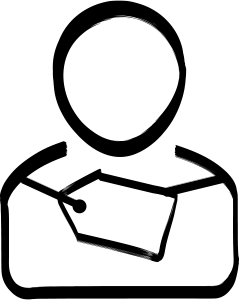 There are millions enslaved in the world today. More than ever before in human history. 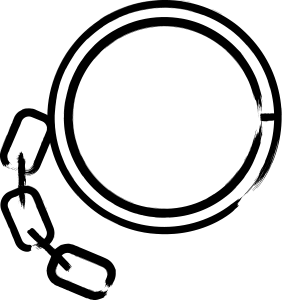 1% of victims are ever rescued. 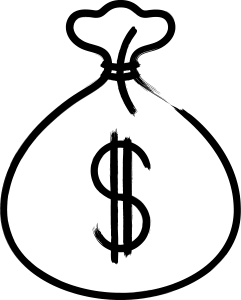 It's the fastest-growing criminal industry in the world, generating more than $150 billion USD every year.

Forced labor:  forcing a person to work in captivity for little or no pay.

Bonded labor:  forcing a person to work for low wages to pay back an impossible debt.

Involuntary domestic servitude:  forcing a person to work and live in the same place for little or no pay.

Child soldiers:  forcing a child to participate in an armed force.

When we know how victims are trafficked, we have the power to stop slavery before it starts. The following are some of the known ways survivors can be trafficked.

Trafficked by a Friend [+]

Look for clues that identify a possible victim of modern-day slavery.

Controlled by another person
They are accompanied by a controlling person and do not speak on his/her own behalf, but instead defer to another person.

Controlled movement
They are transported to or from work, or live and work at the same place. They show signs that their movements are being controlled.

Lack of earnings
They are unable to keep his or her earnings and forced to turn it over to another person. In many cases, the person owes a debt they are working to pay off.

Overly fearful, depressed, and submissive behavior
They are frightened to talk to outsiders and authorities since they are closely monitored and controlled by their trafficker(s). They may be fearful, anxious, depressed, overly submissive, and may avoid eye contact.

Bad health & malnutrition
They may have signs of abuse or signs of being denied food, water, sleep, and/or medical care.

Substance abuse
They may show signs of drug use or drug addiction. They can be forced or coerced into drug use by his/her traffickers, or turn to substance abuse to help cope with his/her enslavement.

Lack of trust
They may be distrustful and suspicious. A victim may act as if they distrust any person who offers them assistance or attempts to converse with them.

Lack of personal belongings
They may have few or no personal possessions. Signs of dependence: They may demonstrate affection, attachment, or dependence toward their abuser.

Deceived by a false job offer
Their actual job is different from the advertised job they had accepted.

Feelings of being trapped
They have expressed that they are unable to leave their living or employment situation.

Click the country below twice to call for help
or to report a case of trafficking.

Don't see your country below?
It's vital that you contact local authorities immediately.