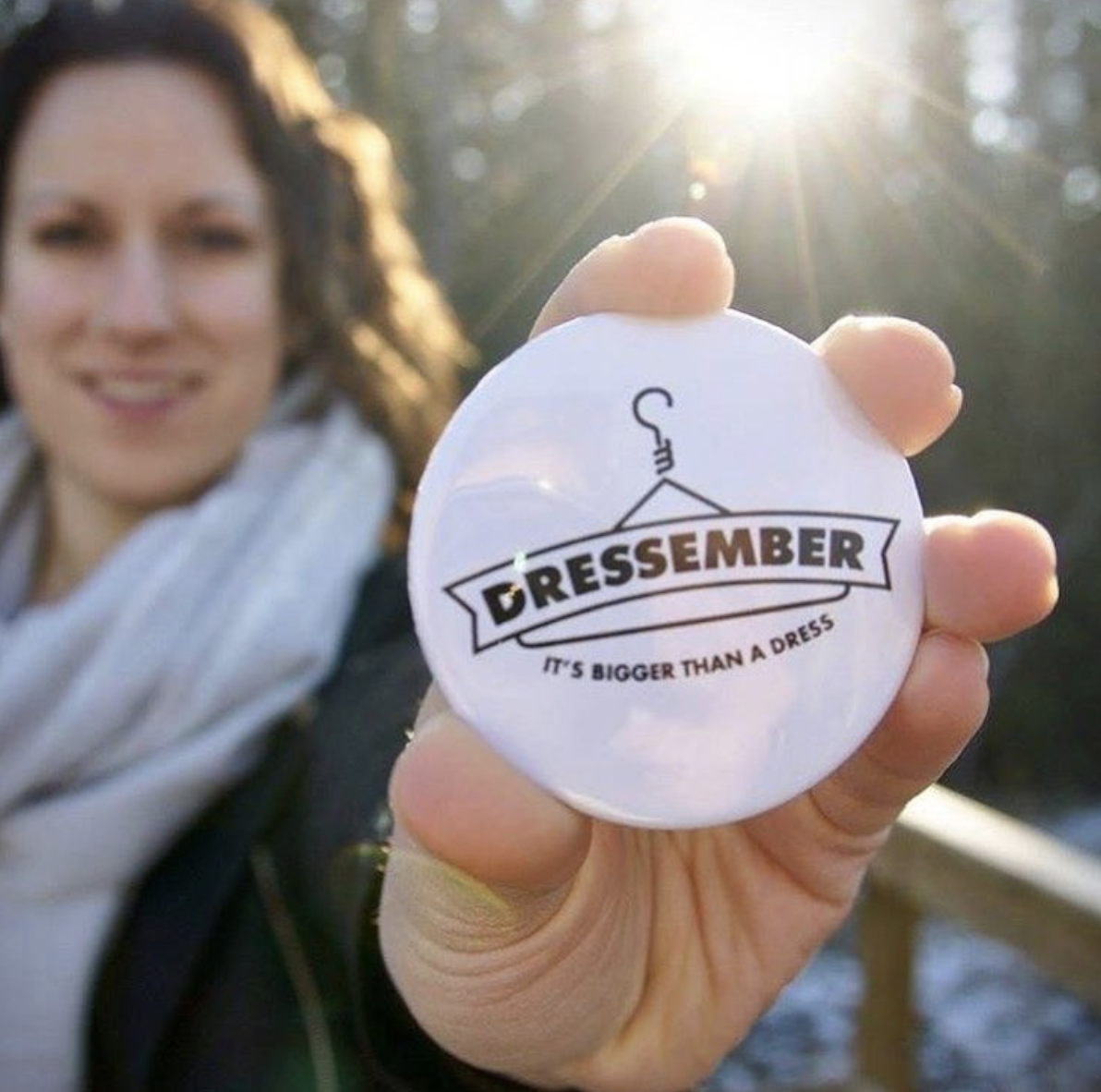 Dressember 2017–
Creating a pathway for thousands of women to put a stop to human trafficking.

It’s bigger than a dress—hundreds of thousands of participants, 26,122 donors, and around $1.6 million bigger.

As the end of Dressember approaches, we are in awe of the generous commitment and determination of supporters around the globe to end slavery with a dress. Thousands of courageous women have worn dresses in the cold, diligently fundraised, and taken tangible action toward fighting injustice.  Heroic men have also stepped up and shown their commitment by wearing ties and bowties.

And its impact is already taking ground in the fight for freedom. Having raised a record-breaking $1.6 million so far, Dressember is making freedom possible for potentially thousands.

And it’s not over yet! There’s still one more day left to join the fight.

SEE HOW YOU CAN MAKE A DIFFERENCE HERE.

We are so honored to stand with our friends at Dressember in the fight against human trafficking, and cannot wait to see what we can do together in 2018.

“I alone cannot change the world, but I can cast a stone across the waters to create many ripples.” - Mother Teresa 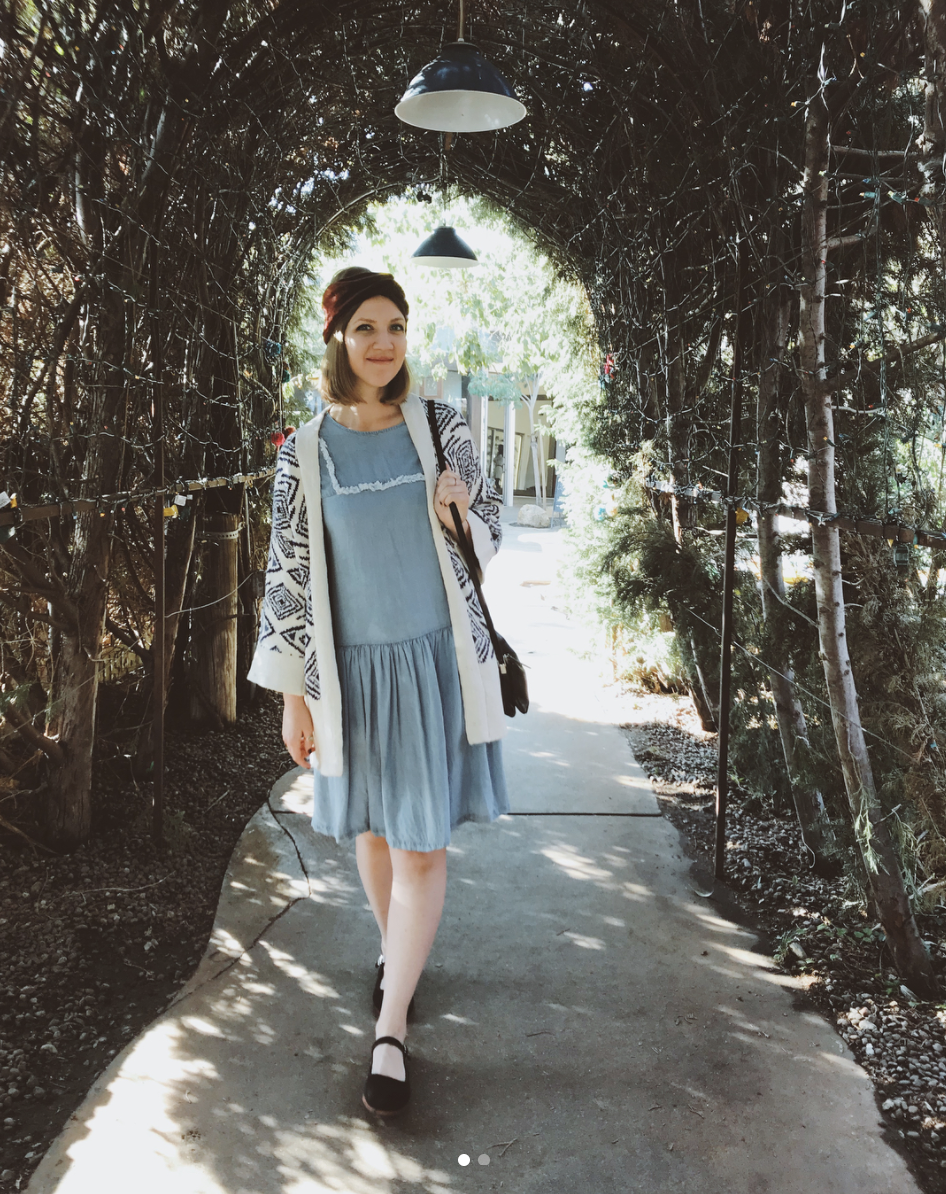 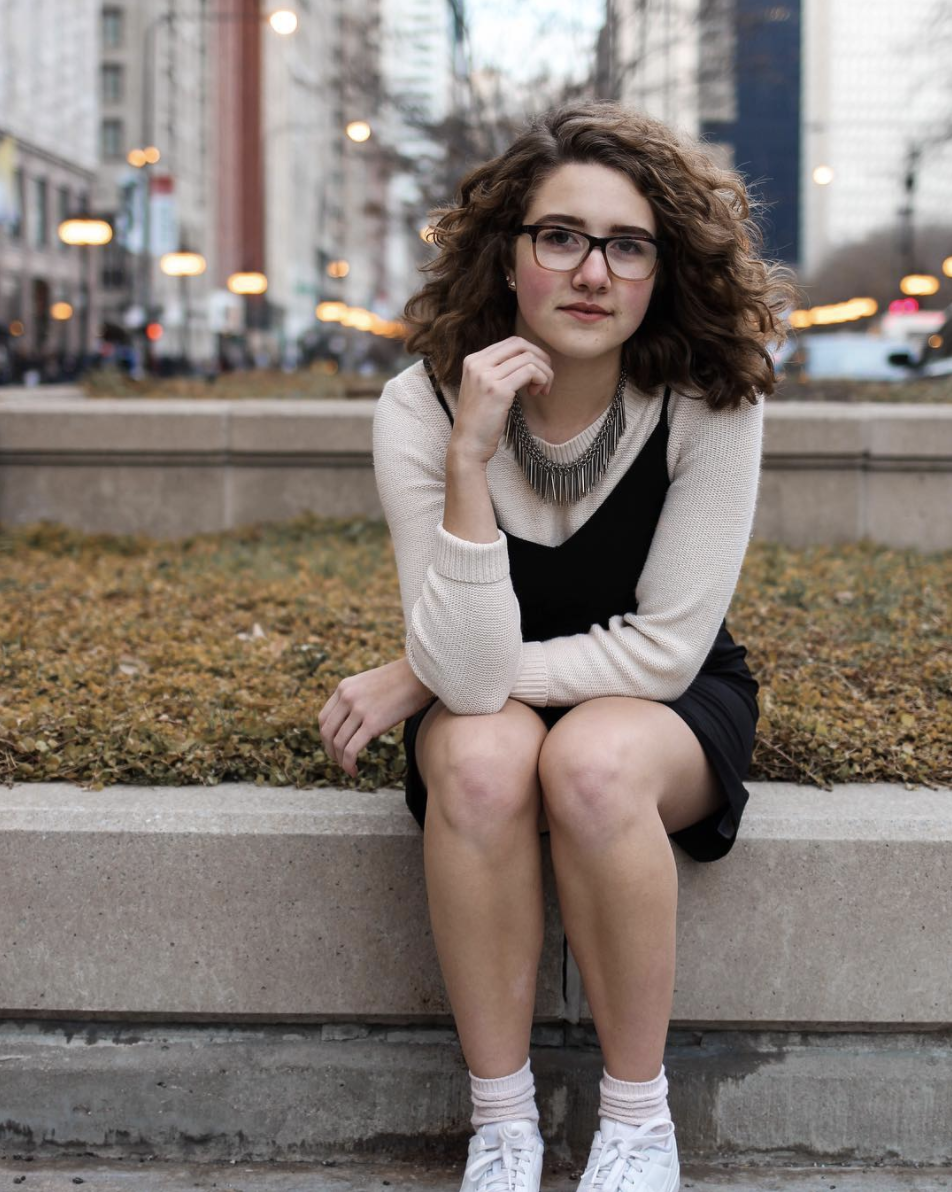 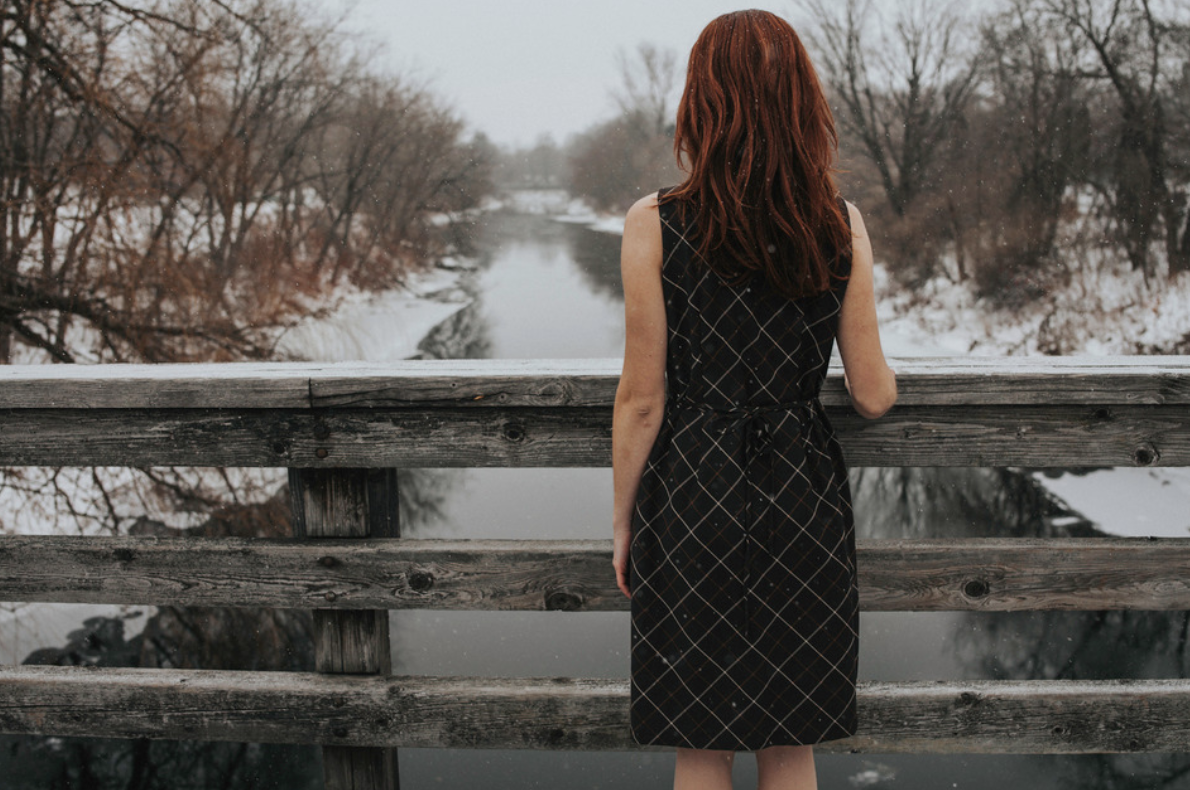 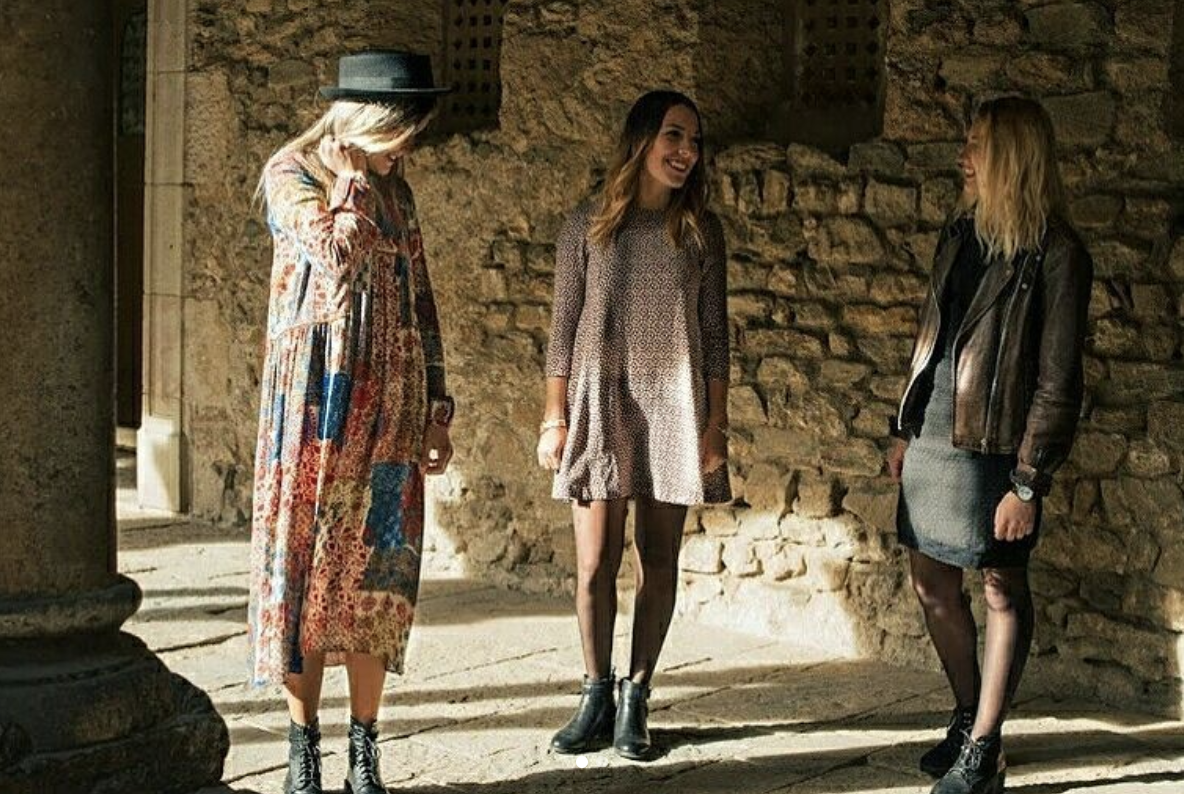 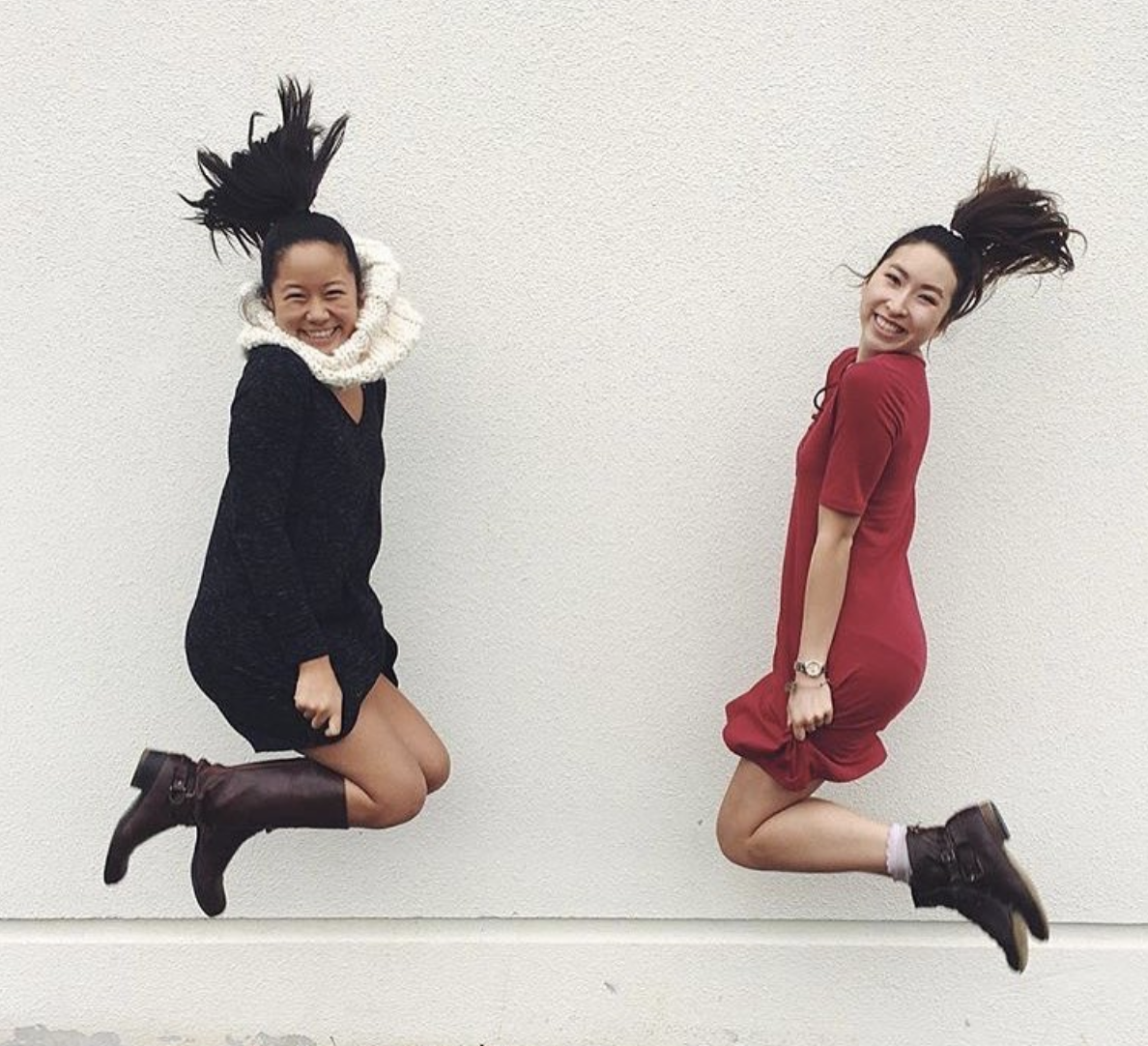 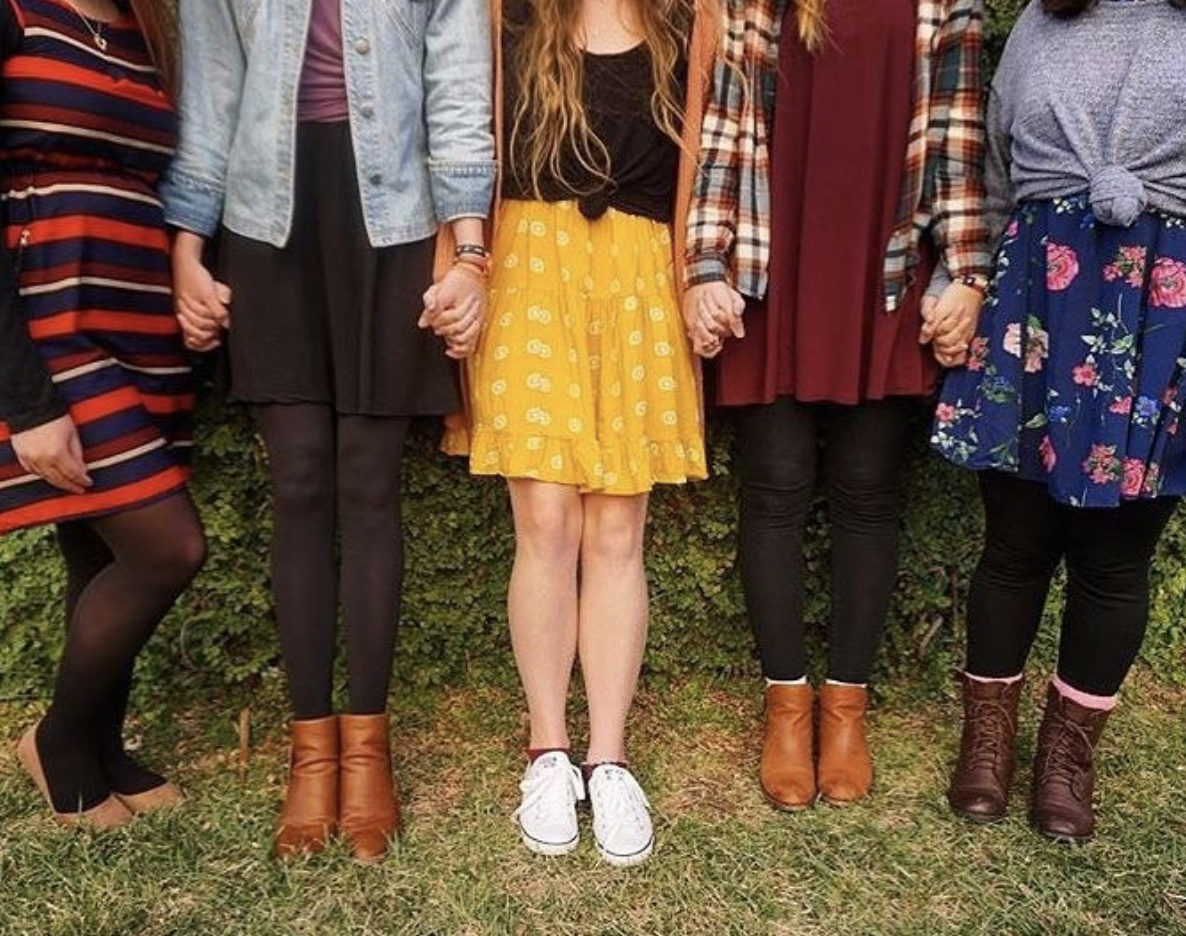