Dressember is well underway, and people all over the world have decided to wear a dress or a tie every day of December  to speak up and raise funds against human trafficking. We are so inspired by everyone participating, and want to highlight one of our own amazing A21 supporters, Elise, who is participating in Dressember this year.

Elise is a college student in Colorado who has a passion for raising awareness and continues to fund anti-human trafficking efforts in the Denver area. This will be Elise’s 4th year participating in Dressember, and she’s also been an incredible supporter of A21. This year, she helped co-host A21’s Walk For Freedom in Denver and hosted the event’s resource table, telling more people about A21, Dressember, and ways to get behind the cause. We spoke with Elise about her involvement with A21 and Dressember, and we hope it inspires you as much as it inspires us to keep showing up and fighting together for freedom. 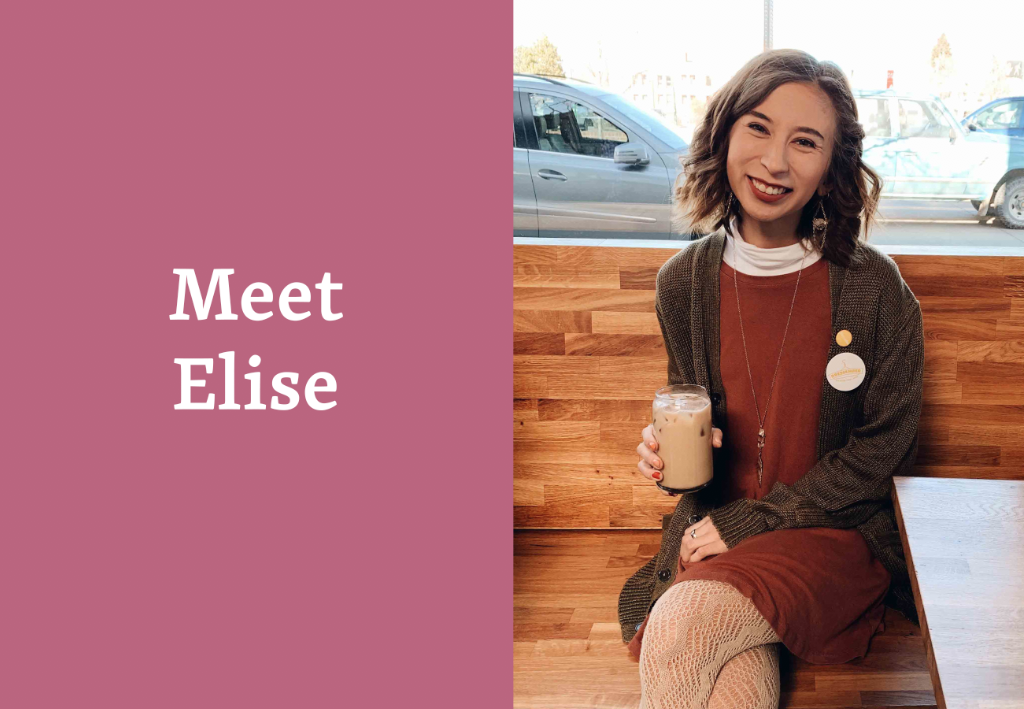 Tell us a bit more about how you got involved in the fight against human trafficking:

I was around 8 or 9 when I first found out about it. I grew up in downtown Los Angeles, and attended a church that announced they would be donating to a house for survivors of human trafficking. Ever since then, the issue has weighed heavily on my heart.

Then in 2016, I saw Christine Caine speak at an event. That’s when I found out about A21 and how I could directly make an impact fighting trafficking. I loved the idea of fighting for the one person enslaved. Not just the big numbers and statistics.

Shortly after, I found out about Dressember by seeing people around me participating, which, made me want to do it myself. When I was a senior in high school, I told my friends that we should do Dressember together. We were on a team together for school, and then we ended up dreaming big and involved our whole high school. Now, 3 years later, our high school still does that same tradition.

As an amazing supporter of A21 and participant of Dressember every year, why have you chosen these outlets for making a difference?

My heart behind Dressember, is that it’s so tangible. By wearing a dress or a tie, you’re starting a conversation and bringing awareness to people who may have been vulnerable themselves. I love how there are so many ways you can get involved and create community, and how you can see the direct impact so quickly.

I was so excited to see that A21 and Dressember partner together. Because it proves that this fight is not fought alone, and that we are all in it together. And we’re all working together toward the same goal.

What impact have you seen supporting A21 and participating in Dressember have in your community?

I love the fact that if people are advocating for others’ freedom, it makes them realize the freedom they have themselves and appreciate it. It’s so cool to see how people support each other as they fight for others. What started as a one-month fundraiser has now turned into an all-year non-profit community of people.

Over the past few years, you’ve done an incredible job fundraising. How have you gone about raising funds? Tell us more about your strategy.

Something I had to realize is that no one will give unless you intentionally ask. While posting on social media is helpful, I’ve realized that intentional individual emails are more effective, and people do care. Some people may not want to wear a dress every day, but they definitely want to help in any way they can.

Something unique I’m doing this Dressember, is I’m challenging my community to donate the amount of money that the weather’s low temperature is for the day. For example, on Saturday it was a low of 15 degrees, so I would challenge people to give $15 dollars.  I’m so excited to see where this year goes.

We are excited as well to see the impact Dressember has this year, and are so encouraged by supporters like Elise.

Thank you, Elise, for all you do!

For more information about Dressember and their work to end slavery,
visit Dressember.org. 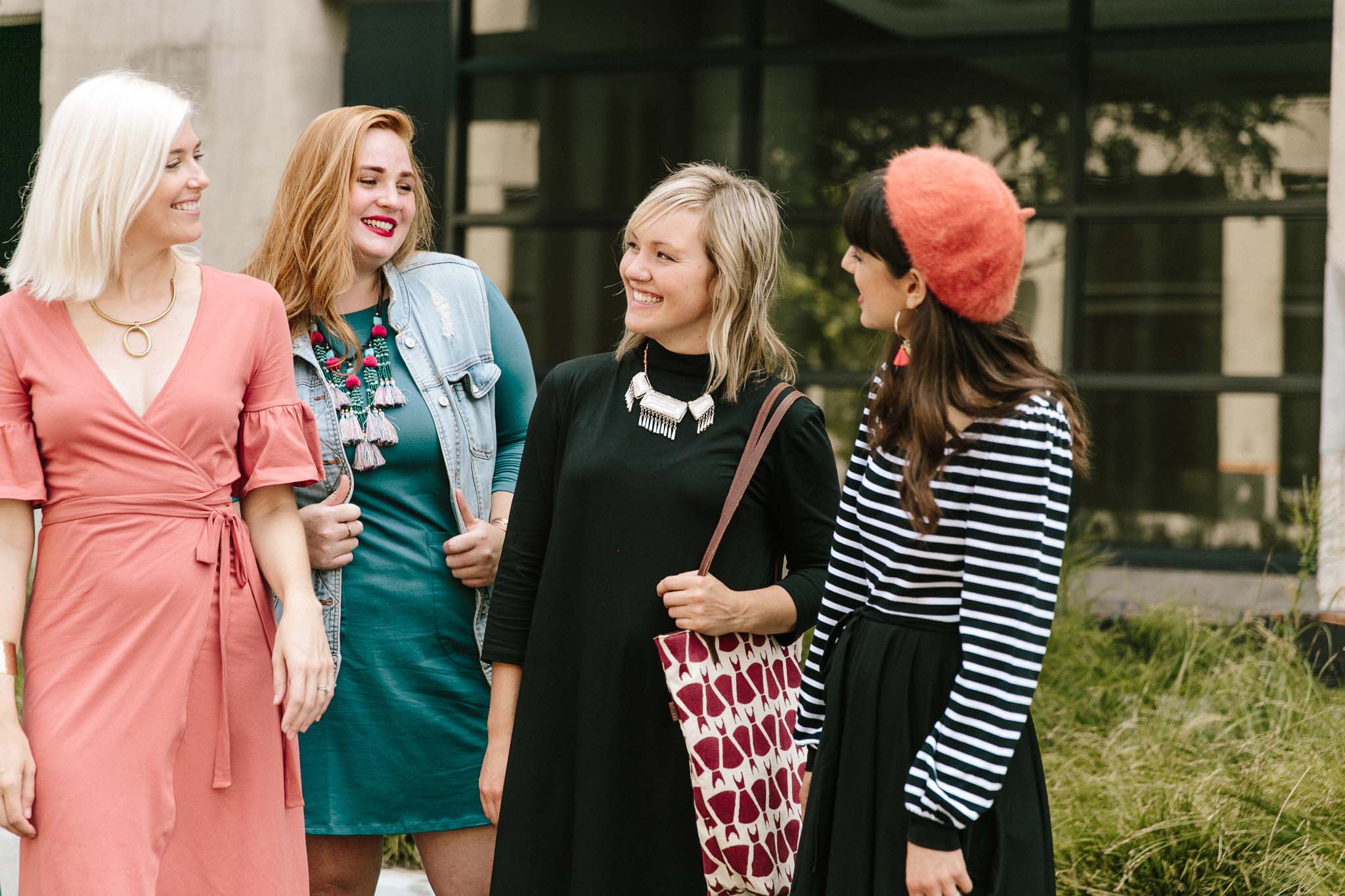