From our annual Walk For Freedom, a global awareness event in more than 50 countries, to Can You See Me?, a public awareness campaign that exists to bring awareness to the millions of men, women, and children who are currently trapped in slavery across the world, we are taking collective action to reach cities across the world

Stay up to date with our current campaigns by learning more about each one below. You can also sign up to receive our quarterly newsletter.

My Freedom Day is a campaign that encourages students to raise awareness for modern-day slavery. In honor of this day, we are taking a step back to recognize the freedoms we often take for granted; freedoms that have been taken away from those who are trafficked. A day to ask ourselves, “What does Freedom mean to me?”—and let the world know your answer.

Will you join us?

It's easy to get involved:

• Print this sign (or create your own!)
• Film yourself answering the question: "What does Freedom mean to you?"
• Share your video on March 11th and use #MyFreedomDay and tag @A21

It’s A Penalty's goal is to harness the power of sports to protect vulnerable children from exploitation and abuse around the world.

There are 6 key aims of It's A Penalty:

Several athletes including Usain Bolt, David Luiz, Aaron Rodgers, Andy Dalton, Liam Malone, Ryan Tennehill, Nick Foles, and many others are using their voices to speak up and help prevent the exploitation of children. Will you join them by lending your voice? 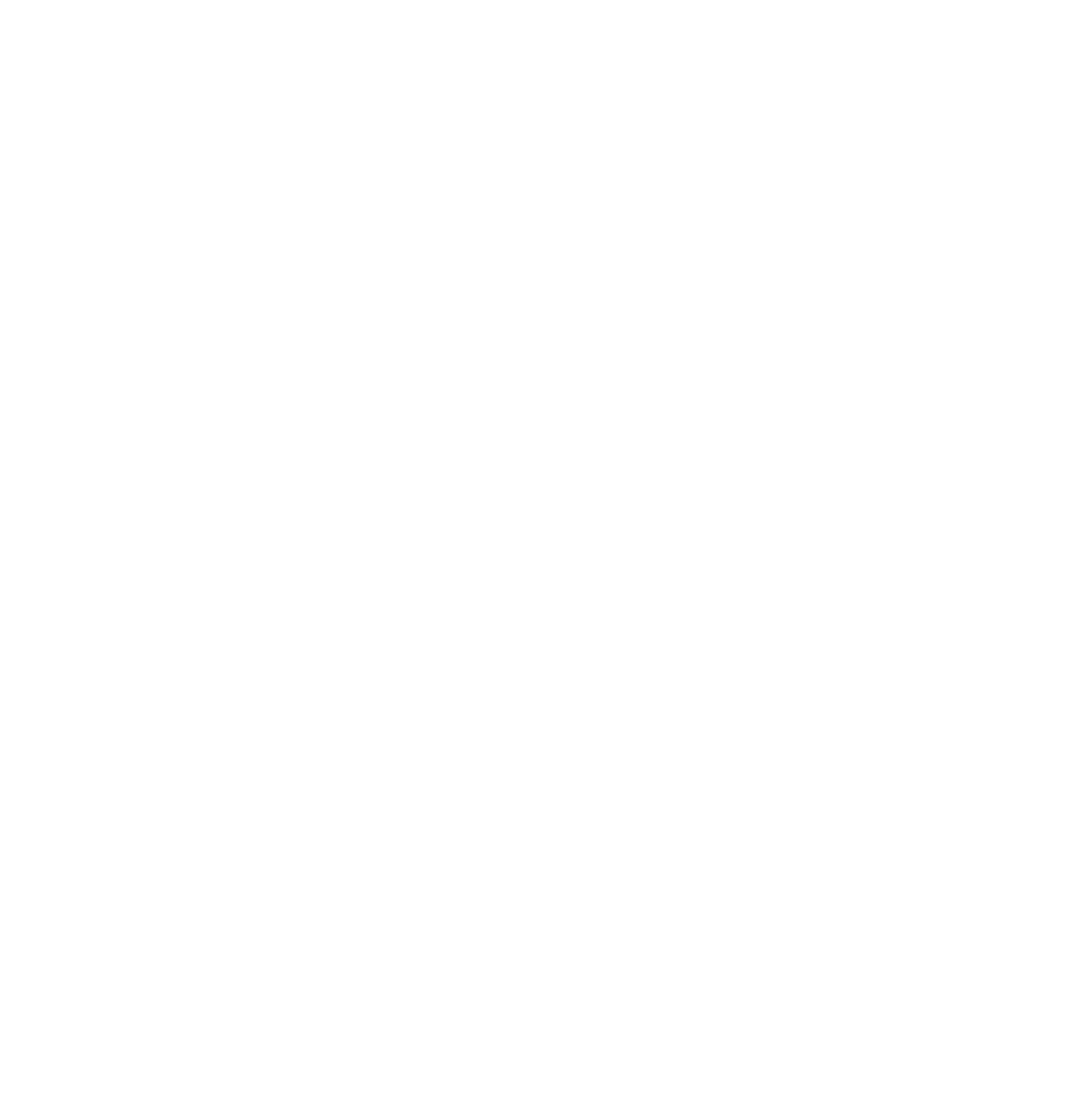 Walk For Freedom is a global fundraising and awareness event. Rallying thousands of abolitionists, taking millions of steps, showing up in hundreds of cities all over the world, Walk For Freedom is an outward expression of our inward desire to see slavery completely abolished. Every October in communities around the world, you’ll see us–21st century abolitionists–walking in single-file lines wearing all-black with a message that can't be ignored: slavery still exists.

By now it's clear that slavery will not end on its own. And if you aren't sure what to do about that, start by showing up.

Abolish slavery WITH EACH STEP.

Slavery still exists in the 21st century.
People like you and I, bought and sold as commodities.
People like you and I, in this city and in this nation.
But you and I are here today.
We refuse to just talk about injustice; to simply post about it.
Instead, we're here together in strength and numbers.
We have the power to change the statistics.
And we're changing them right now.

This is our Walk For Freedom.
A walk for justice and human dignity.
A walk for hope and restoration.
From Australia to Ghana, India to Brazil.
All over the world, we will abolish slavery with each step.
Let's never forget that we don't just say it–we believe it.
A world without slavery is possible.

While human trafficking is destroying lives,
we know that freedom will have the final word.
That's why we exist. That's why we're here.

CAN YOU SEE ME?


Can You See Me? is a public awareness campaign with the purpose of equipping the general public to recognize indicators of human trafficking, reaching victims, and arresting traffickers. Our goal is to turn awareness into action by equipping people to report tips and occurrences to national hotlines if trafficking is suspected so that more victims identified and assisted.

This campaign exists to bring awareness of the millions of men, women, and children who are currently trapped in slavery across the world. By partnering with law enforcement, governments, businesses, and NGOs, we are turning awareness into action.

We are currently running campaigns in:
Mexico, South Africa, Thailand, The United States, & The United Kingdom.

Watch any of our many scenarios depicting human trafficking and join us in the campaign today. 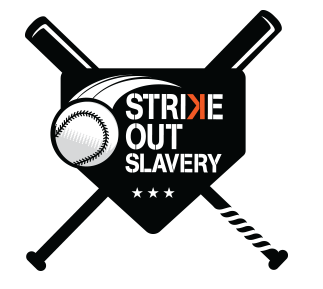 The fight against slavery is reaching the big leagues.

Founded in 2017 by Deidre & Albert Pujols after learning about human trafficking, Strike Out Slavery has become an influence in the world of major league sports. They knew that if Major League Baseball teams, players, and fans joined them, Strike Out Slavery could spread awareness and help a global network of non-profit organizations that rally against modern-day slavery.

The inaugural Strike Out Slavery event was held at Angel Stadium in September of 2017, where more than 40,000 attendees learned about the issue. Two years later, Strike Out Slavery continues to expand as other playsers take a stand against slavery, enabling the message that 'enough is enough' to reach legions of baseball fans across the nation & even the world.

Join us in supporting Strike Out Slavery by attending a game, volunteering an event, and more by clicking the link below.

Can a dress change the world?
Our answer is: yes.

Dressember was founded by Blythe Hill in 2009 when she decided to make a statement: to challenge herself to wear a dress every day of December. Why? To start a conversation around human trafficking.

Every year, thousands of advocates around the world take on the challenge of wearing a dress or tie during the 31 days of December. The dress or tie serves as the conversation starter to educate your community about modern slavery.

Join us in participating in Dressember this year.