Dana*, a 19-year-old woman from Bulgaria, received a job offer that looked so real and promising. Imagine receiving an opportunity you had been waiting for—a letter offering a chance to finally move toward where you want to be.

With the hope of a stable income and a new life, she decided to accept the job and left her home country of Bulgaria to pursue her dreams. But when she arrived, she was beaten, raped, and locked in a room. Men were brought to her night after night, and she was forced to sell herself for sex. Day after day, Dana* was physically and emotionally broken by her traffickers.

One day, she bravely called A21’s Bulgarian National Hotline, whispering and crying. We asked her for her location, but she had no idea where she was. The only way she could know was to leave the building—so she asked her traffickers if she could go and get a pack of cigarettes. Once they let her out, Dana* began noticing street names, and our hotline team quickly discovered where she was through Google Street View. We guided her to the nearest police station, where we had already contacted officials to help her.

*Survivor’s name has been changed for their protection. 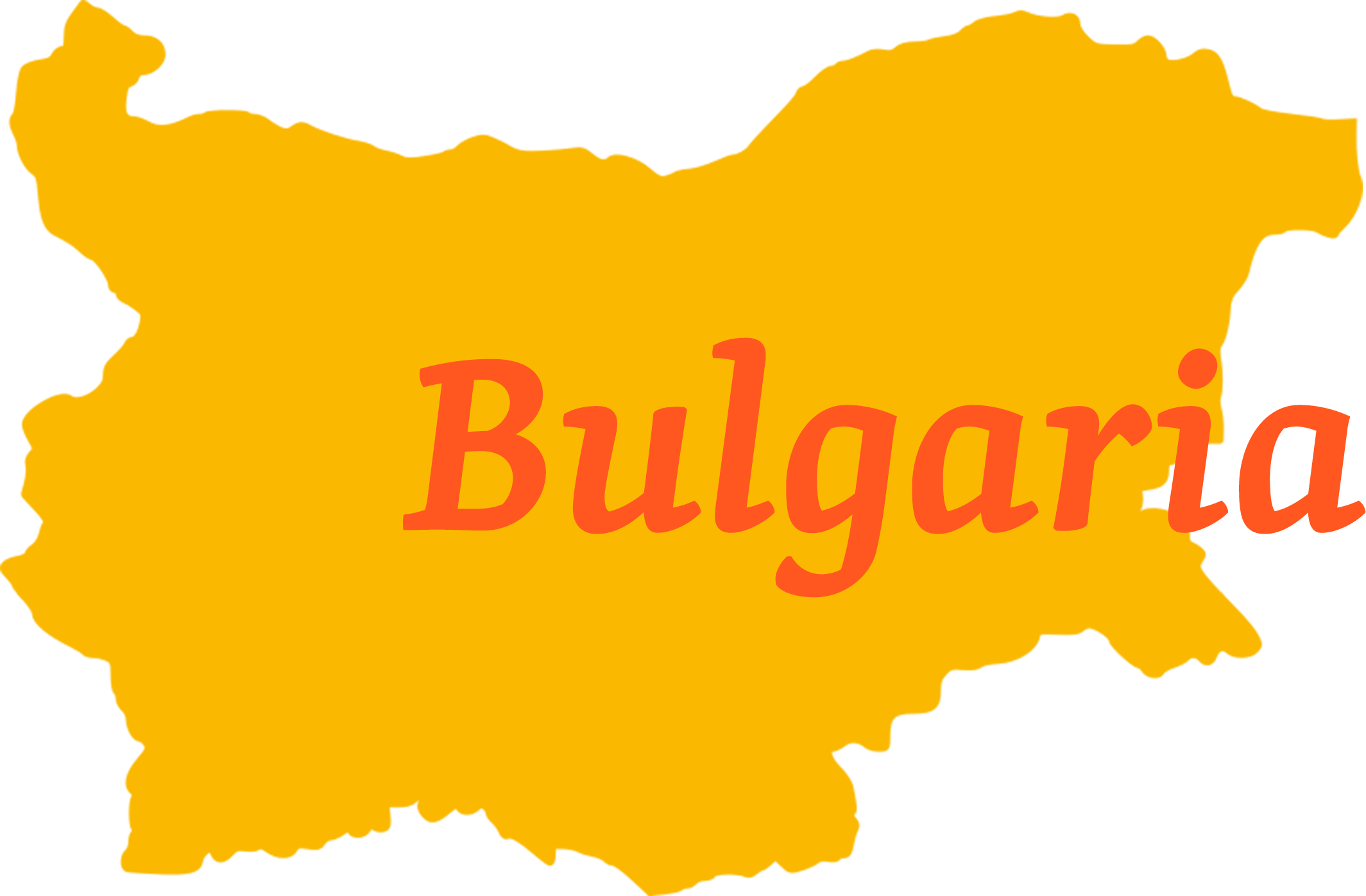 93% of survivors assisted in Bulgaria are from Bulgaria.

43% of Bulgarian survivors are from a Roma community.

46% of Bulgarian survivors were trafficked by someone they know.

61% of assisted survivors in Bulgaria were trafficked for sexual exploitation.

*All provided statistics are based on A21 data and survivors we have assisted.

Use your social media to promote this year’s Walk For Freedom. Below we’ve provided you with 2 graphics to tell survivor stories from across the globe. All you have to do is hold down your finger on the photo you want to use and save it to your phone’s photo folder. Then, write your own caption & don’t forget to use our hashtag: #WALKFORFREEDOM. We can’t wait to hear what you have to say! 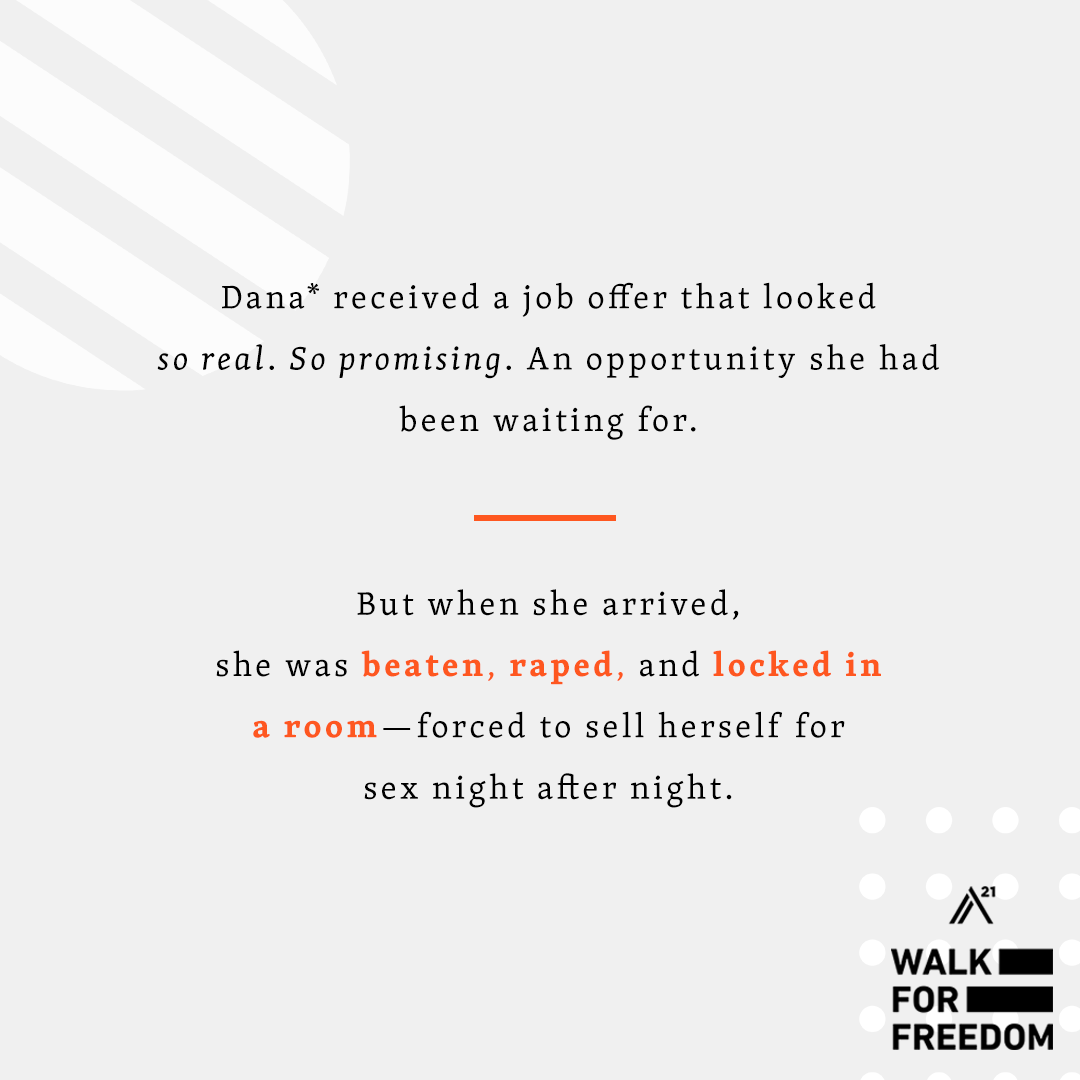 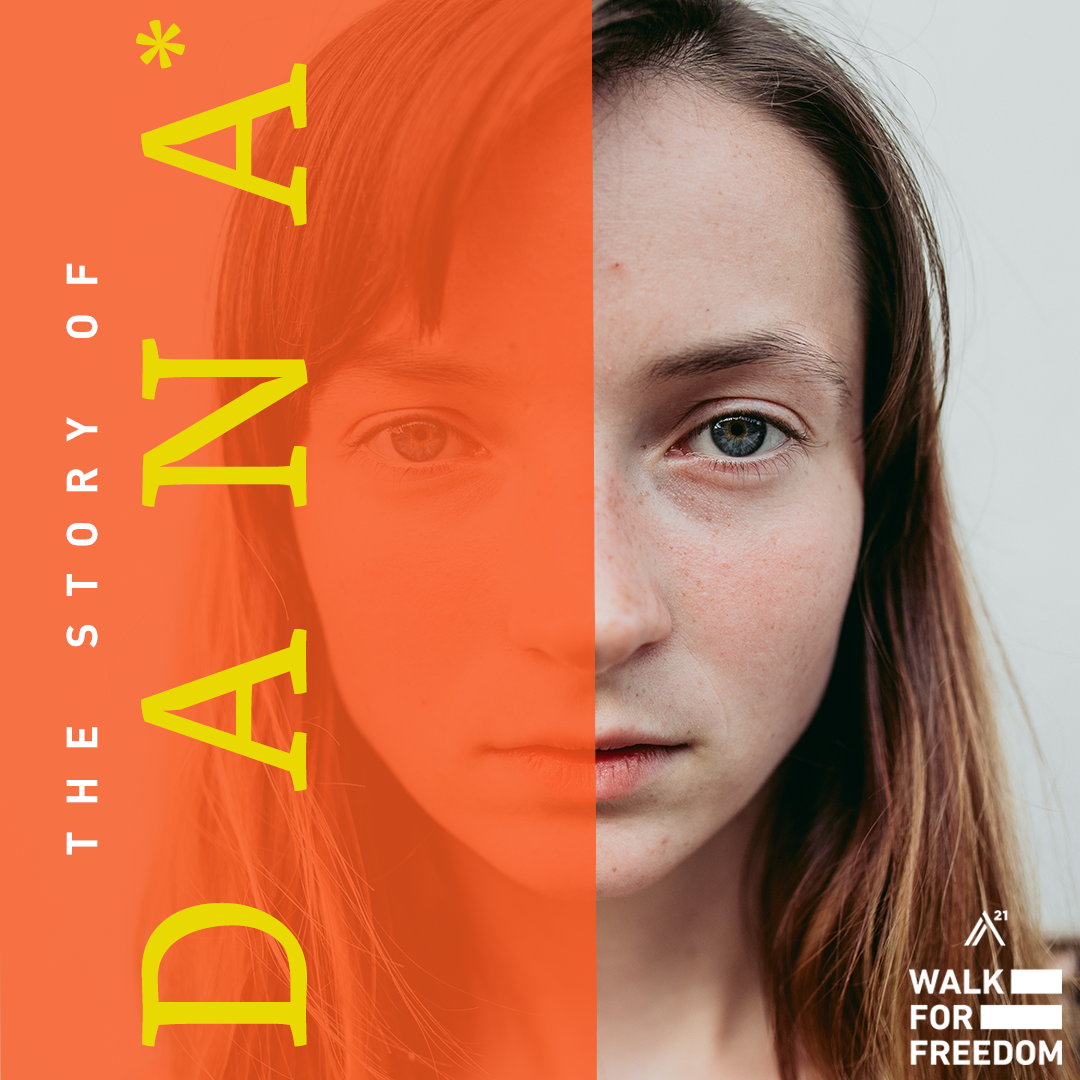